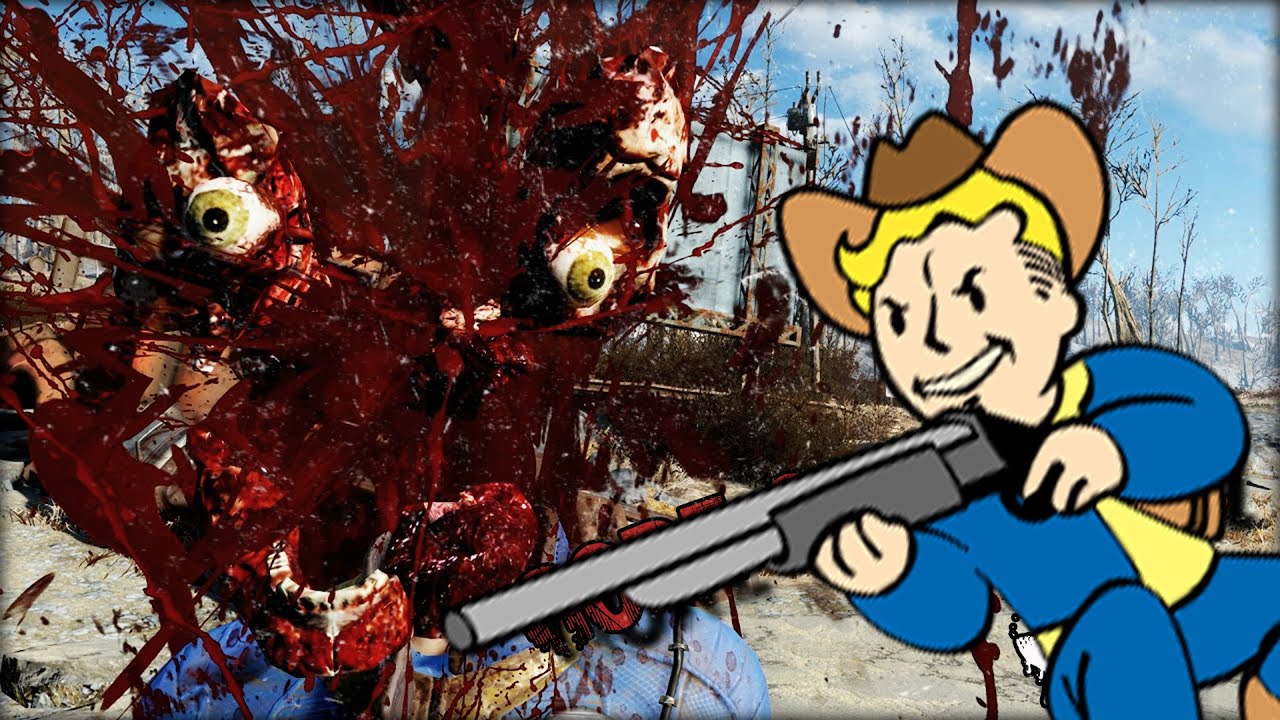 The severing of limbs is a good way for designers to make combat feel even more gory. Or silly depending on the mood you are in. Get ready for 9 games with great dismemberment!

The Soldier of Fortune series is the granddaddy of blowing off virtual limbs. These brutal shooters were incredibly gory thanks to Raven Software’s GHOUL engine. Each enemy had 26 different gore zones that all reacted differently to impact of bullets. The dismemberment system was way ahead of its time and still looks impressive today.

Raven Software also implemented their GHOUL engine into Star Wars Jedi Knight II: Jedi Outcast, although it was locked away behind a cheat code. Slicing through storm troopers like butter with your lightsaber really made you feel like a badass. We wish modern Star Wars games would also implement this kind of dismemberment.

You don’t have a lightsaber in Metal Gear Rising Revengeance but that doesn’t mean you can’t slice and dice. Especially in the slow motion Blade Mode you are able to cut your enemies into as many pieces as you possibly can. Carving up soldiers like a sushi chef has never been more fun.

Fighting the evil robots in Binary Domain is a great guilty pleasure of ours. What makes the game fun, beside the ridiculous story, is the way in which the robots react to your bullets. It’s so satisfying to see them get ripped apart by machine gun fire. We really would like to play a sequel with even better dismemberment.

The Dead Space series made dismemberment an integral part of the gameplay. You could only effectively kill the monsters in the game by blowing off their limbs. The fact that you had a wide variety of cool futuristic weapons at your disposal made dissecting monsters even more fun. We can’t get enough of this great survival horror series.

6. Severance: The Blade of Darkness

Severance: The Blade of Darkness plays like a Dark Souls game with the gore turned all the way up. The game allows you to chop off your enemies heads, arms, and legs with big ass swords and other weapons. It truly is one of the most satisfying hack & slash games ever made.

The Fallout series is known for great dismemberment thanks to its VATS system. This lets you target individual limbs to tactically disable your opponent. Especially with the Bloody Mess perk turned on this leads to beautiful moments of slow motion gore. It never gets old.

Shadow of Mordor delivers extremely satisfying swordplay. Getting through an orc’s neck feels appropriately heavy and the blood splatter is top notch. Unfortunately it’s not possible to chop through arms, legs or torsos so we definitely want to see that in the sequel!

Shadow of Rome really captured the brutality of ancient gladiator battles. You can hack off any limbs you please and even slice torsos completely in half. You can even pick up severed heads and other limbs to use as weapons, which is pretty hilarious.

Do you any other games with great dismemberment? Let us know in the comments and please subscribe to the channel and like the video.

ABOUT US
Zoomin.TV Games is the number one source for game related top five videos, list videos, game information and everything with some comedy.

PARTNERSHIPS
Information about Youtube partnerships can be found here: