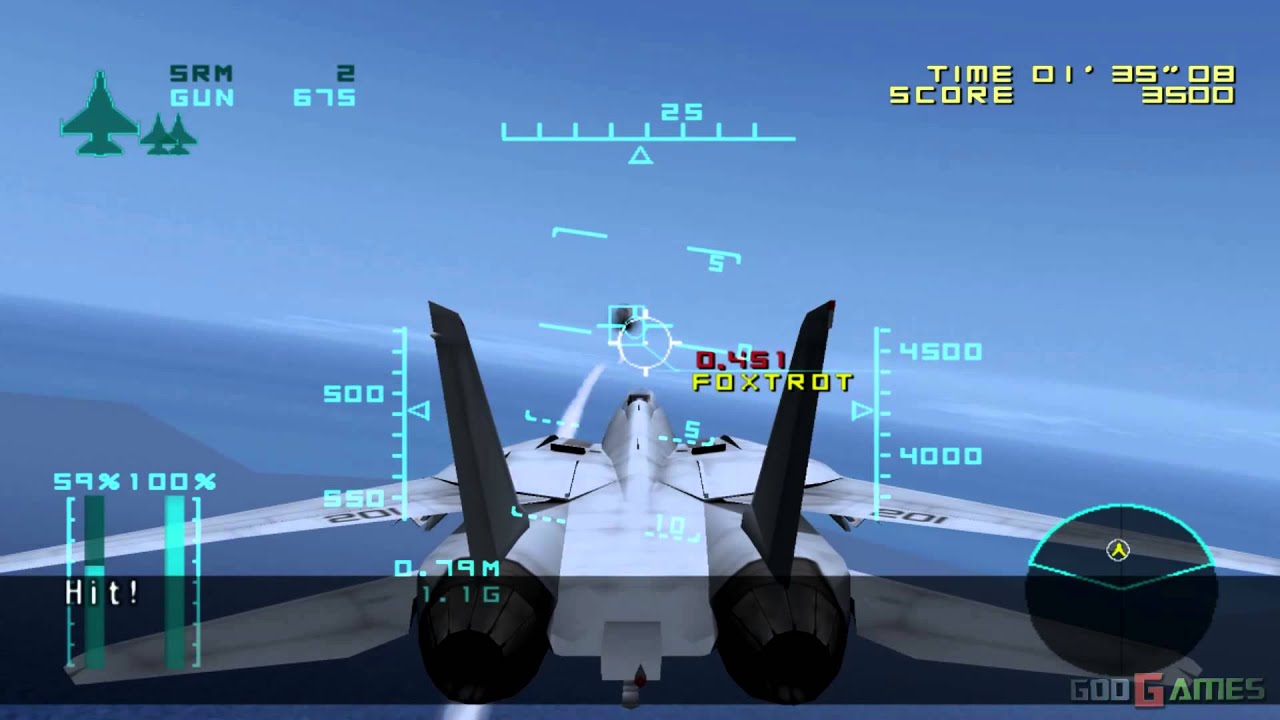 Visit us at for more

The fourth game in the series is Aero Elite: Combat Academy. It was only released for the PlayStation 2. The last sequel of the series was also considered the best: quality graphics, very detailed and animated 3D plane models, over 60 planes to fly (including Mig 29, SU27, Mirage2000, Harrier, A10, Tornado, etc.), challenging missions and new original features like the “scramble” mode – a random interception mission where a player must take off, intercept an unknown intruder plane, take pictures to identify it, then return to the base and land to finish the mission. On release, Famitsu magazine scored the game a 30 out of 40.

Enhanced graphics with emulator PCSX2.For recording I used a Live Gamer HD Capture Card.
-some games can have graphical issues, lags and other problems…