Anthem Is So Fucking Boring 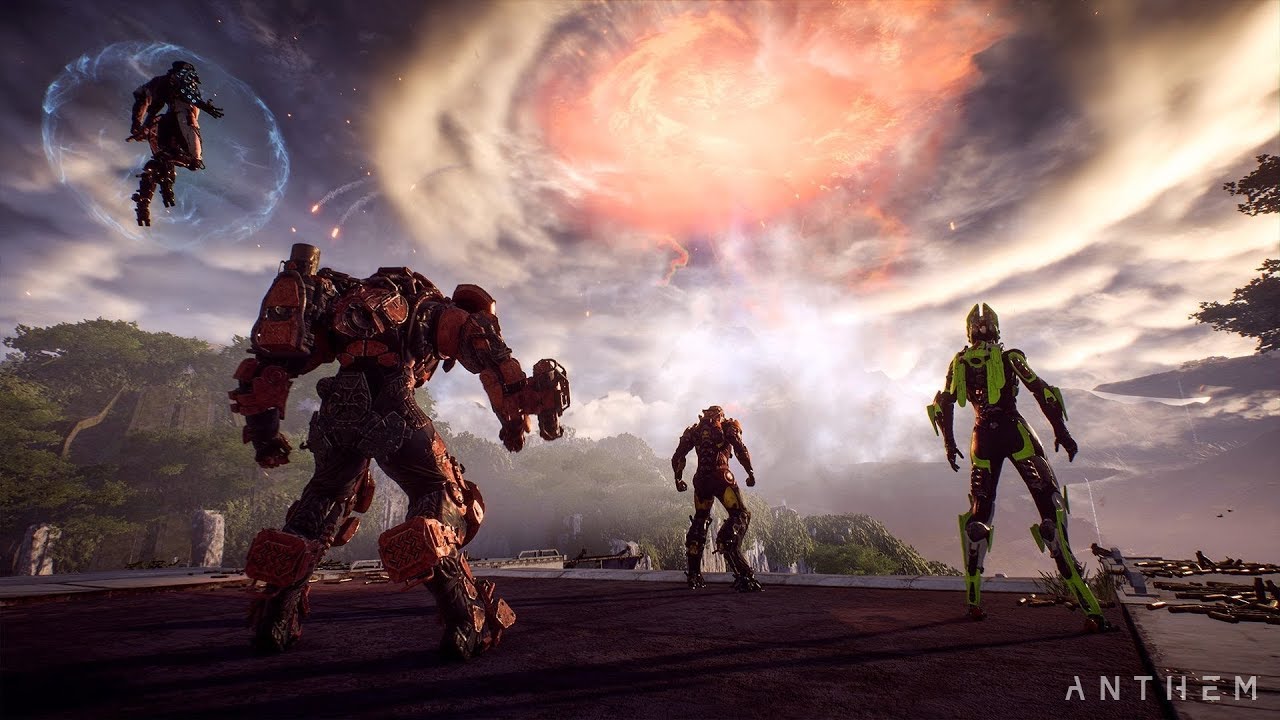 All jokes aside, Anthem sucks. It’s blindingly obvious that it wasn’t ready for release, and it lacks to much of BioWare’s standard personality. It’s EA’s cynical, dull attempt at chasing the looter shooter trend, except it arrived four years late to the party and extremely drunk.

Check out my Steam group for recommended games!: