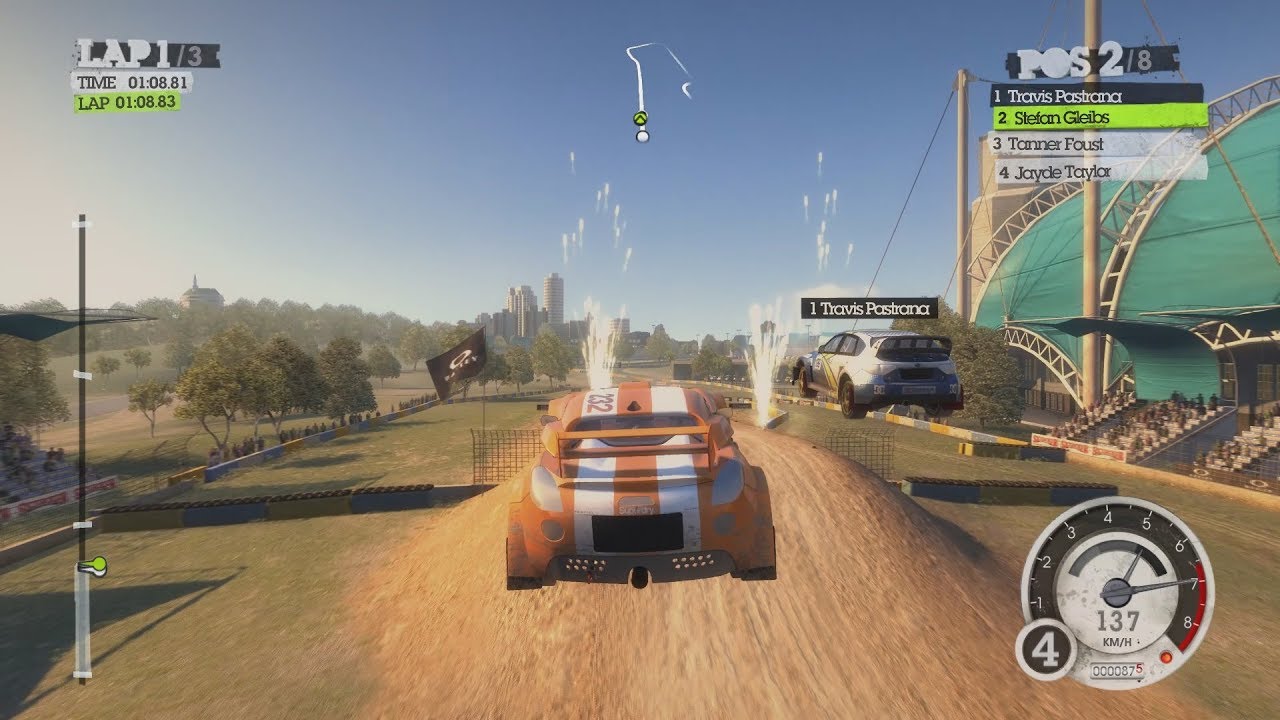 The first big racing game release of 2019 will be Dirt Rally 2 at the end of this month, so to get ready for that I am sorting out my other rally games right now, so that I can maybe do some compilations. As my long term followers will know I already played a lot of Dirt 3 in the past but I had never actually played Dirt 2 before. Now I gave that one a try as well though. Here you can see me completing the X Games America in it on hardcore difficulty, which is the final one of the 3 X Games competitions in the game.

There are still some events for me to do in Dirt 2 but I think the 3 videos that I made should give you a nice overview of the different disciplines and locations that are in the game. Next I will have a look at Dirt 1, which is a game that I did play once before many years ago but I barely remember it, so it will be interesting for me to rediscover this game once again. After that I will start working on my rally game compilation videos, which should start going live with the early access release of Dirt Rally 2 on February 22.