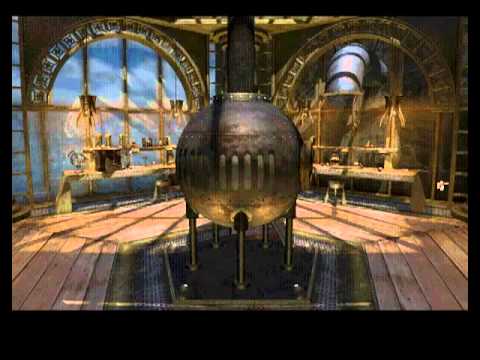 Riven is a puzzle adventure game and the sequel to Myst. Developed by Cyan Worlds, it was initially published by Brøderbund. Riven was distributed on five compact discs and released on October 29, 1997. In addition to the PC versions, Riven has been ported to several other platforms, including the PlayStation, Sega Saturn, and most recently iOS-based devices.

The story of Riven is set immediately after the events of Myst. Having been rescued from the efforts of his sons, the main non-player protagonist Atrus enlists the help of the player character to free his wife from his power-hungry father Gehn. Unlike Myst, which took place on several worlds known as Ages, linked together by special books, Riven takes place almost entirely on the Age of Riven, a world slowly falling apart due to Gehn’s destructive rule.

I added three different bad endings after the main game.