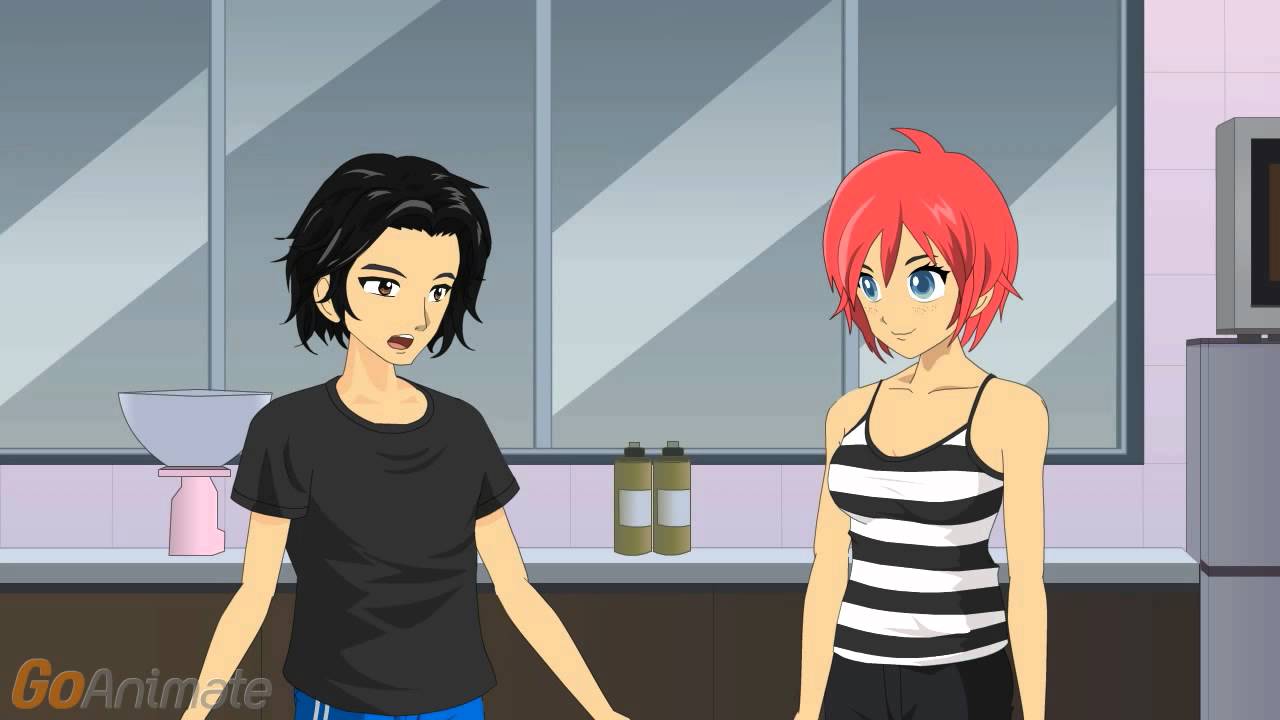 I need a ShiVa game engine review. Or, at least, something other than from people who think a game engine named after a god of Death is cool.

Shiva gets points for letting you publish to just about anything – the Palm Pre, the Wii, Linux, Mac, iPad, iPhone, PSP, HTML5 games, Windows phone apps and Android.

I did not even know they still made the Palm Pre.

ShiVa supports at least 16 platforms, including all the major consoles.

I’m not sure I’d pay for that privilege. I’d only want to pay, if necessary, for platforms that people would actually pay me to play on.

You do not have to pay for ShiVa’s basic version. In fact, ShiVa PLE was free back in 2012.

That does not necessarily include the ShiVa 3D suite.

The first version came out in 2005. ShiVa gets points for stability and maturity.

ShiVa 2.0 came out in beta round 2 in 2015. It has few bugs because they hardly make any changes.

I do not know what a HUD editor is.

One benefit of this game development engine is that it is not limited to the first person viewer games and shoot-em-ups of some other engines.

That is useful, since I do not know what I want to do yet.

That’s rather zen for a game named after a Hindu god. But didn’t ShiVa’s maker die some time ago, so it is essentially freeware or unsupported today?

ShiVa’s maker Stonetrip went into liquidation back in 2013.

So it is a zombie, like a freeware game no one supports.

ShiVa 2.0 came out in 2014 in beta version, so the company itself is still going.

Back from the dead and with a new version? That’s more like a Phoenix, though I wonder how they stay in business if the engine is free.

So you have to pay to level up.

Pay for the advanced Shiva license, and your email support requests are high priority.

Even Linux OS versions sometimes make you pay for support.

The free version of ShiVa do not publish to everything, but the basic and advanced versions do. You also do not get all the SVN support, data management tools and performance management tools.

Of course you have to pay to get access to the extra features in a game engine; even games monetize that way now.