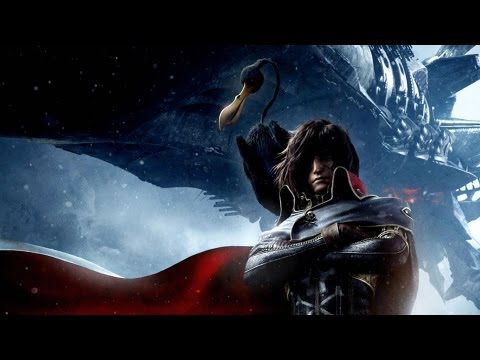 In an era when humanity has reached the end of the galaxy, no longer does a frontier remain for humanity, and they begin to wage war for the right to return and reclaim Earth. Four Death Shadow class battleships were built for the war, and the captain of the fourth vessel was Captain Harlock. However, the hero Harlock disappeared right after the war, became a cursed space pirate and rebelled against the government. Why did Harlock disappear and come back as a pirate? Now, an assassination plan against Harlock has been greenlit.–